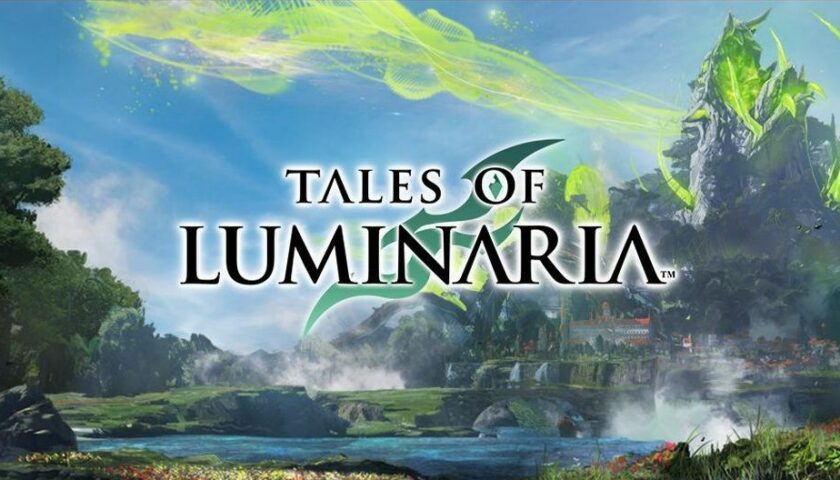 We had the opportunity to ask Localization Director Sugi some questions about Tales of Luminaria. And of course we took this chance! Tales of Luminaria was surprisingly announced at Gamescom just before Tales of Arise was released. And it will be available on November 4th on iOS and Android.

Tales of Luminaria is the upcoming Tales of. A game for mobile devices, but it should be in no way inferior to its big console brothers. It’s supposed to capture the „essence of Tales of“. We asked Sugi questions about this and many other things.

We talk about the goals of Tales of Luminaria, voice-over and multiplayer elements, character designer Shun Saeki and the monetization of Luminaria. Have fun!

The announcement of Tales of Luminaria at Gamescom was unexpected, because Tales of Arise was about to be released. However, the game already looks quite advanced. How long have you been working on Tales of Luminaria and how big is the development team involved?

The project has been in development for several years, much more than 1 or 2 years. This is a very big project.

It has become more and more important in a globalized world to operate worldwide. Tales of Xillia appeared in the West two years after its original release in Japan. This gap was reduced and closed with Tales of Arise, which is particularly successful in the West. Tales of Luminaria is also scheduled for a simultaneous worldwide release. What hurdles does this bring with it, and what advantages do you hope to gain from the simultaneous release worldwide?

The main hurdles are the schedule and the cost of localization. Creating a new, expansive story with localization in mind is tough, however at the same time, we think story is very important for the „Tales of“ Series, so it is also important for us to make the situation such that western users can also play the game and have fun with the same timing as Japanese users do.

I think there are two very important approaches to mobile games. One is to use mobile games to attract new players to console games. Another is to inspire existing fans. Which approach is Tales of Luminaria taking?

We are putting a lot of effort into attracting new users to the „Tales of“ Series with Luminaria. This is why we decided to not include previous characters and instead write an all-new narrative with all-new characters. That said, even though the structure of the game and the story are new and mobile focused, we still want to capture the essence of what makes „Tales of“ such a compelling franchise, just as we have in all our mainline releases to date. 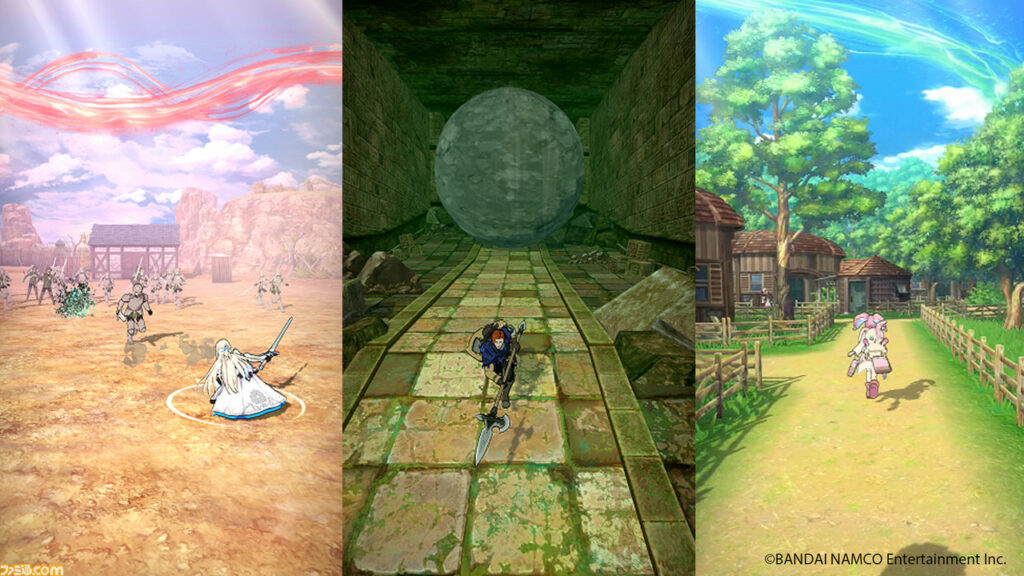 I think English voice acting is very important for success in the West. Funimation has been a great partner to us in this regard, working very hard to imbue each character with their own unique spirits.

Are there multiplayer elements planned for Tales of Luminaria, or is this a single player experience?

There will be both single and multiplayer features in Tales of Luminaria. The main story will be a single-player experience, but we have additional features like Multiplayer Boss Battles and Guilds that are designed for multiplayer.

You have already announced an anime adaptation of the mobile game. If Tales of Luminaria is successful, what else is possible? A manga, for example? Or a PC port, like many successful mobile games before?

There could be expansions to the universe of Luminaria. Please look forward to seeing more about the world of Luminaria in the future. 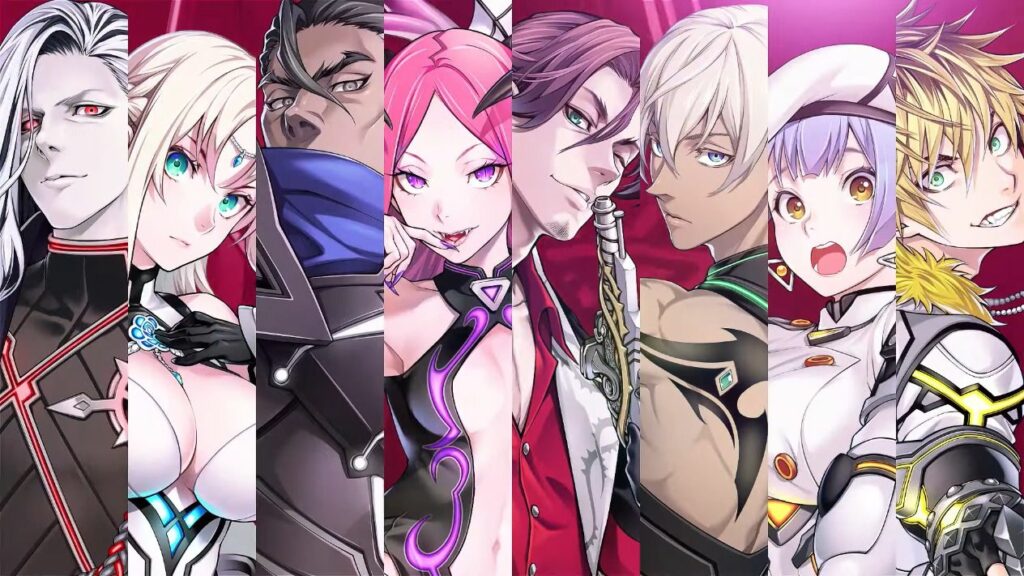 You also recently announced Shun Saeki as character designer. He is a mangaka and so far less known for video games. What was the reason for trying something new and not relying on proven Tales of designers like Kōsuke Fujishima or Minoru Iwamoto?

This is one of the challenges that we took on with Luminaria. Luminaria’s mission is to be fun for all JRPG players, including both „Tales of“ fans as well as those who never played previous titles. To achieve this goal, we changed our approach to the creation of the game. The character design is one of those aspects. We wanted to make all 21 unique characters with 1 unified design, so for that we asked Saeki-sensei to take on that challenge with us.

Yusuke Tomizawa proclaimed „possibilities and discoveries“ as the theme for Tales of Luminaria. He said they wanted to expand the possibilities of the brand and get people to explore Tales of. How exactly will this be reflected in the game?

We have taken on a big challenge to bring the essence of „Tales of“ to mobile devices. To make it more casual but also keep the „Tales of“ quality, we optimized the feeling of „Tales of“ to mobile. Take for example battles: usually battles in a „Tales of“ is an arena which is in its own separate battle section; however, in Luminaria everything happens together: action-packed battles, story-telling, and exploration are all in the same section and seamless; you play them all together. It is definitely still „Tales of“, but you can play it more casually. You may discover new „Tales of“ possibilities by playing Luminaria.

You haven’t explicitly communicated it yet, but Tales of Luminaria will certainly be free-to-play. That means, of course, that it will be monetized in other ways. The App Store website talks about in-app purchases to enhance gameplay and speed up your progress. It is difficult to find a balance. Can you already give examples of in-app purchases?

Yes, it is planned to be free-to-play. There will be gacha in the game for players to obtain additional weapons for all 21 main characters and their corresponding artes, as well as clothing and accessories for them. That said, the 21 protagonist characters themselves and all their main story episodes will be accessible to everyone for free without the need for purchase.

Between you and me, which of the 21 characters is your favourite? Mine is Yelsy!

It is very hard to choose. Mine is all of them!

Trailer for Tales of Luminaria