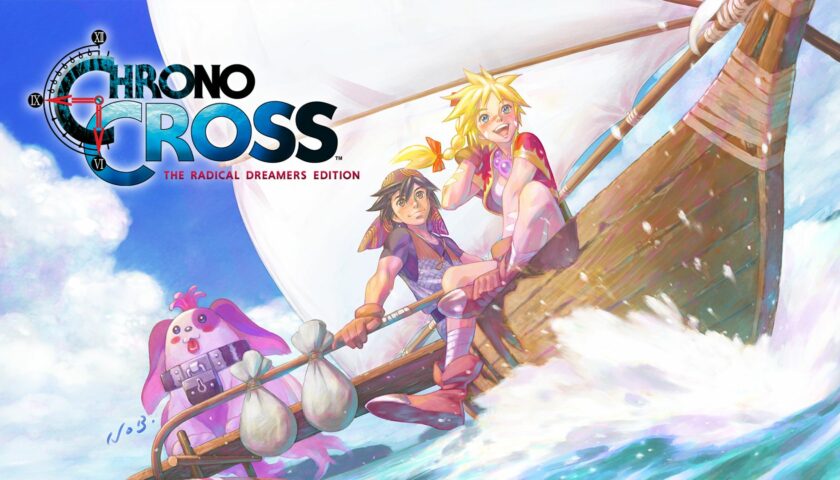 Since a few days, the remaster of Chrono Cross is available here – the first time ever, because the SNES original once didn’t make it to Europe. The remaster offers a number of improvements, technically unfortunately not everything quite flawless. A 7/10 remaster of a 10/10 game, was one of the comments in our media review.

In the aftermath, the developers revealed that the source code was partially lost. That didn’t make it any easier. We spoke with Producer Kouichirou Sakamoto about the localization, the technology, working with the developers of the original, and what remaster of an old Square Enix game he personally still wants to see. 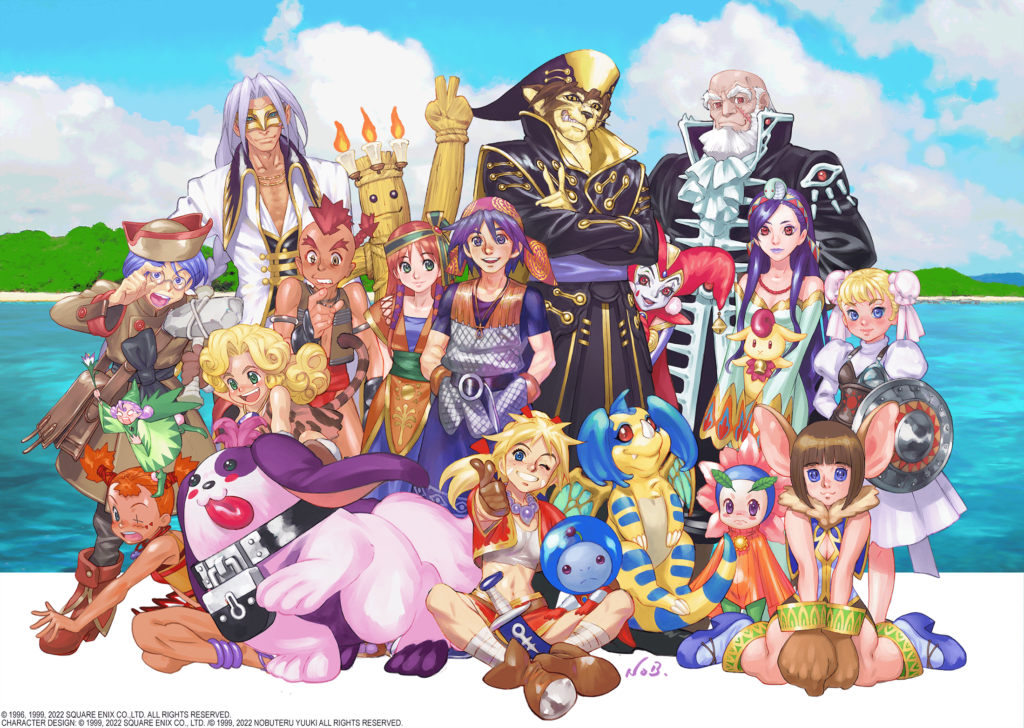 When you decide to make a remaster, you have to think about which elements you are renewing. Visually as well as gameplay-wise. Can you give us some insight into that thought process? It’s often a fine line between nostalgia and modernity, for example with old artwork.

My approach to making remasters is to consider how you can make the player feel the same emotion they did when they played the original. I didn’t really feel that the graphics were bad when I played the PlayStation game at the time, so I tried as much as possible to make sure that you got the same impression when playing Chrono Cross: The Radical Dreamers Edition as you did when playing the original game back in the day.

When it comes to the gameplay, this depends on the genre of the game, but for RPGs, I like to make it so that you can enjoy the story of the game without the tedious elements that people were more forgiving of 20 years ago.

Compared to Live A Live, Chrono Cross is much more popular in the West, even in Europe. While Live A Live gets ornate „HD2D“ graphics, Chrono Cross‘ visual innovations are kept within bounds. Have you considered a more elaborate reproduction as well?

Live A Live is a game that I’d really recommend you play! Naturally, we did look into exactly what level of refinement we should give the visuals in Chrono Cross. The current graphics are the result of a lot of different factors and conditions. 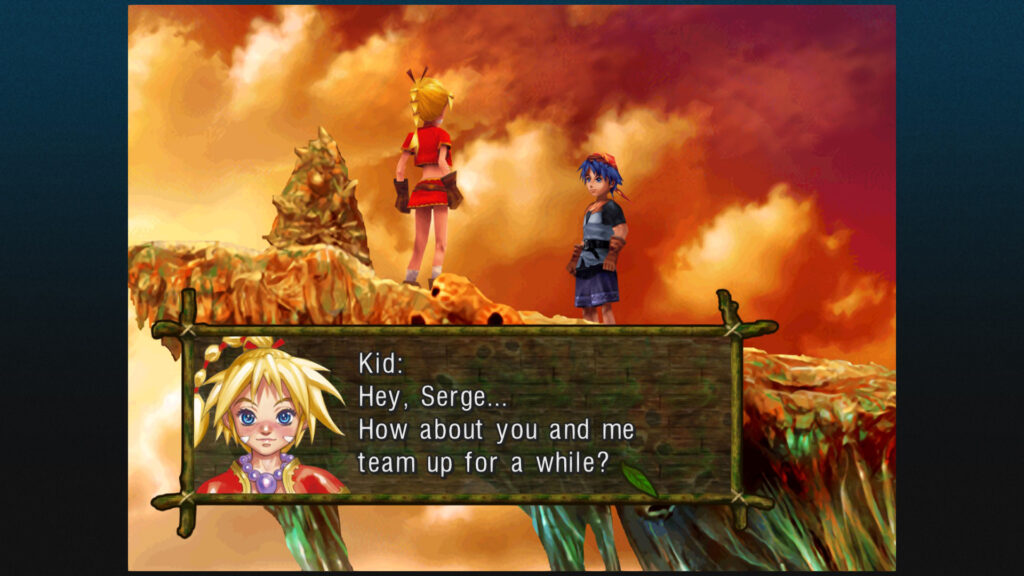 The remaster will also mark the first time Radical Dreamers – Le Trésor Interdit – will be released in the West. If I understand it correctly, it’s a kind of prequel to the game. Should and can you play it first? Can you tell us something about the localization work?

We’ve asked Shloc Ltd. to answer regarding the localisation work on the game, as they were in charge of the French, Italian, German and Spanish localisation: „Localising Radical Dreamers was a hugely enjoyable challenge. It is, as anyone who’s ever played the Japanese original will know, a unique product to say the least, and replicating all of its quirks and the surreal turns the story takes in places was like nothing else we’ve ever worked on. Once we’d settled into the mindset though, we had a lot of fun, and we hope players will too.“

I originally didn’t think that they would be able to take part in it as so much as they did, so I’m incredibly happy. I think Mr Mitsuda’s new song and his refined versions of the background music, and Mr Yuuki’s new key visual and work on the illustrations, add a new layer of appeal to Chrono Cross. In addition, Masato Kato, who was in charge of the scenario and was also the director of the original game, also took part as a supervisor.

Chrono Cross was not released in Europe at the time, so many fans are all the more grateful for the localization in German, Spanish, French and Italian. Is the translation based on the Japanese original or the English translation? Was it clear to you from the beginning that you wanted to offer more languages?

We thought about including translations for Europe in Chrono Cross: The Radical Dreamers Edition from the get-go. The original game was not released in Europe, so we wanted to support these languages in the remaster. We have asked Shloc Ltd. to answer regarding the game’s localisation: „All translation were based on the original English that had been slightly edited in parts and the Japanese was used as reference from time to time.“

Older JRPGs are known for being a bit heavier than they are today. Did you make balancing changes to the remaster? What modern quality of life features does the remaster offer?

We have not made any balancing changes to the game. I’m not sure if this would constitute as quality of life improvements for a modern game, but we have put in the following functions which I think have helped to shorten the playtime.

There are changes such as the new character illustrations or improved fonts, but fans can also reset them to experience the game in its original state. It’s rather unusual for you as a developer to make such changes, but then make them all optional. How and why did you decide to do that?

The main reason was because we didn’t want to make it seem as though the original version of the game had never existed. Also, in terms of our experience when releasing other ports and remasters from our Division, we have had people say before that they would like to switch between the original and new functions.

While some classics from the 90s come out again and again for current platforms, some classics never make it. Chrono Cross was one of those until today. I think remasters are very important, also in terms of preservation. There are still some SNES gems that can’t be played on modern systems. It’s a very personal question: Which remaster would you still like to see yourself?

These are just some games that I’d personally like to see remastered, but in terms of Square Enix games then it’d have to be Front Mission Series: Gun Hazard, Bahamut Lagoon, and Treasure of the Rudras.

Thank you very much for your time!

Not at all, thank you!