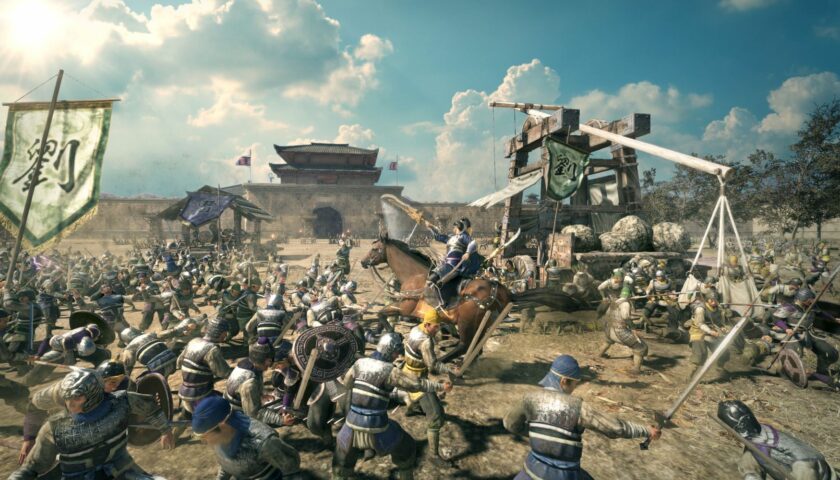 Some of the most prominent franchises in the video game world used this genre for spinoffs: Hyrule Warriors, Persona 5 Strikers, Fire Emblem Warriors, and more. Dynasty Warriors 9 Empires also offers well-established „1 vs. 1000“ elements, albeit – as is typical for the Empires sub-series – more strategic elements.

We spoke to producer Akihiro Suzuki about the game, which you can try out for yourself with a playable demo for a few days now. We talked about the new entry in the series, the performance on Nintendo Switch, new game elements and the extensive character editor and a Star Wars Musou.

The main difference is enjoying the (Three Kingdoms) story, or a freely unfolding game.

We made the decision that an open world system didn’t match the ‚good tempo of conquering countries‘ which is one of the key features of the Empires series.

As a newcomer, Dynasty Warriors 9 Empires sounds quite complicated. Should you be particularly familiar with tactics games, do you need to have any other prior knowledge?

The key is to be prepared with higher military strength than the opposing kingdom and then invade. For newcomers, I recommend playing first at a lower social rank of a regular officer since they have a smaller range of options to choose from, and then as you get used to the game increase your rank.

Of course, Dynasty Warriors 9 Empires also has Musou elements. So, it sometimes has to display a lot of objects and people on one screen. The game is also released for the technically weaker Nintendo Switch. Can you still guarantee a good performance there?

We’ve made adjustments based on the performance and features of the hardware, and I think everyone will enjoy the signature exhilaration of 1 vs. 1,000 battles. 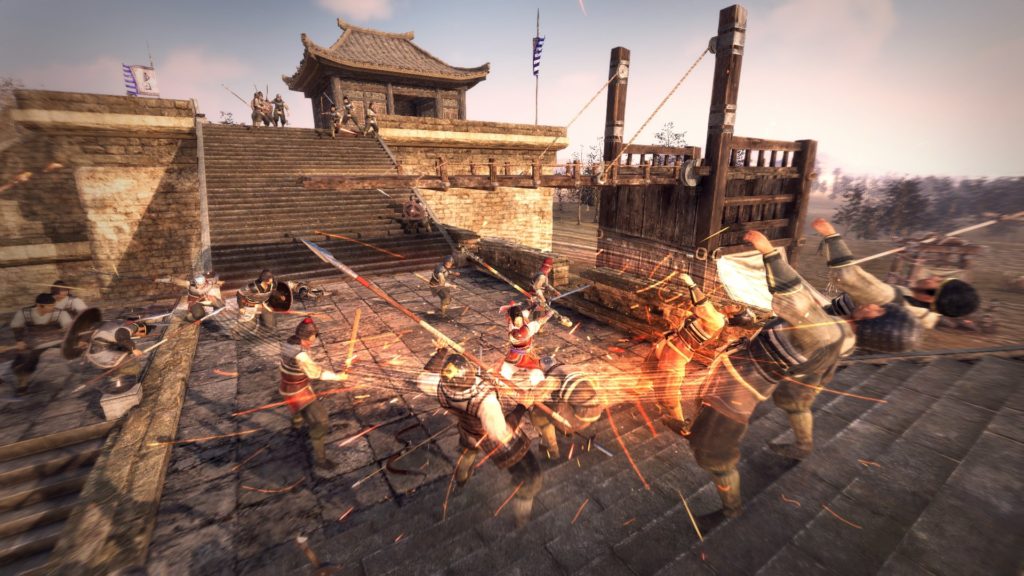 In a way, Dynasty Warriors has created a whole new genre. Meanwhile, there are Musou crossovers to popular franchises like Zelda, Dragon Quest, One Piece, Fire Emblem, or Persona. And Omega Force has been involved in all of them because Omega Force is the best at developing Musou games. Hypothetically, outside of Dynasty Warriors, what is your favorite series that you would like to see a Musou crossover with?

Within the dev team, a lot of different IPs and works have been brought up. This is solely my own opinion, but my own personal wish would be for a Star Wars crossover.

In the West, Musou games are not as popular as they are in Japan. Although games like Dynasty Warriors and Samurai Warriors have been released in our country for a long time, crossover games have received more attention. Can players of these titles also enjoy Dynasty Warriors 9 Empires?

While it’s not exactly the same as a traditional Warriors (Musou) game, I think players can enjoy this game since the game unfolds freely based on the player’s decisions, and the country conquering simulation game system and ability to change the player character to one is customized through the Edit Mode.

In the last trailer, a playable demo was announced. This will allow players to find out if Dynasty Warriors 9 Empires is to their liking. What content will be included in the demo and will it be possible to transfer save data?

The demo includes castle sieges (invasion battles and defensive battles), action tutorial and the Edit Mode. Although there are some restrictions to the voices and actions that can be selected in the Edit Mode, the features are the same as the full game version, and customised officers created in the demo can be carried over to the full game.

The character editor has been significantly expanded once again, the latest trailer shows tons of options. Can you tell us more about it and maybe your favourite setting?

We based it on the well-received Nioh 2 character creation system, and now players can make even more detailed edits to the face, hair, facial hair etc. than in previous games. For clothing, similar to previous games individual armour can be set for the head, chest, arms, waist and legs, and we’ve added an option to layer clothing so that clothing under the armour can be set separately between top and bottom. 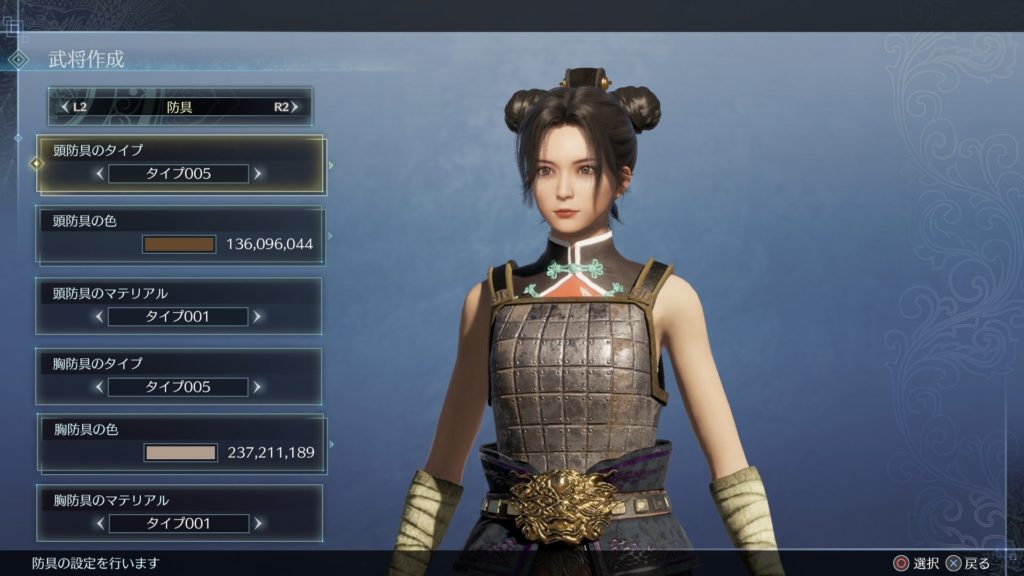 Personally, I really recommend the „makeup“ setting. For faces, each part can be selected and meticulously placed, but adding makeup (which includes facial tattoos) can drastically change how the character looks and seeing how it changes is pretty interesting.

I read that you can form relationships with officers, which can even produce offspring. Fans of Japanese video games love this feature. I assume it’s optional, though. Are there any advantages coming from this feature?

Offspring are an indication of relationships with other officers, so playing through several cycles of the game and having more descendants feels like you’re participating in the Three Kingdoms world, so I think it has the effect of having players feel even more immersed and involved in the game.

You’ve been closely associated with Dynasty Warriors since the beginning of the series and have seen many console generations in development. Now PS5 and Xbox Series X are here – what do you hope to see from the new generation in terms of Dynasty Warriors?

I’d like to be able to increase the sense of immersion into the battlefield through more realistic depictions, especially through the visual representation and the individual movement (AI) of every single soldier. Also, if we can have multiple people playing simultaneously online, that would be really fun.