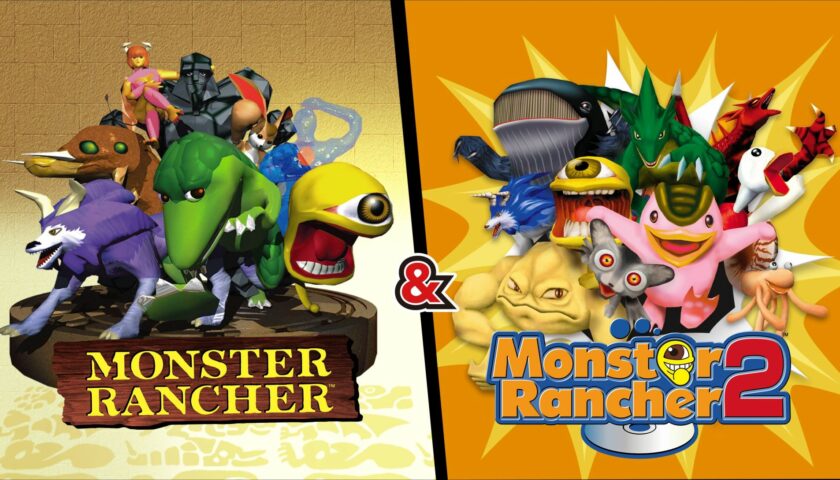 On December 9th, Koei Tecmo will revive the Monster Rancher series. With Monster Rancher 1 & 2 DX they will reissue the popular originals and publish them for Nintendo Switch, PC-Steam and iOS.

In our interview with Executive Producer Kazumi Fujita, you can find out how they handle the disc change, which innovations are planned and what the future will bring. Have fun!

Monster Rancher is not exactly a brand that suggests itself as a revival project. Not only are the last popular games many years old. Many of the later games were not even released in Europe. There are also features like inserting any CDs, that have to be extensively changed for the re-releases Monster Rancher 1 & 2 DX. Why did you choose Monster Rancher? Is it just because of the birthday? What potential do you see?

We chose to bring back these two titles as we are approaching the 25th anniversary of the Monster Rancher series in 2022 and we received a lot of feedback from fans asking us to bring back the series. In Japan, many younger players picked up the ports of Monster Farm and Monster Farm 2 we released previously, and they had a lot of fun playing it. I am hoping that we can similarly reach a larger audience globally with this new title. 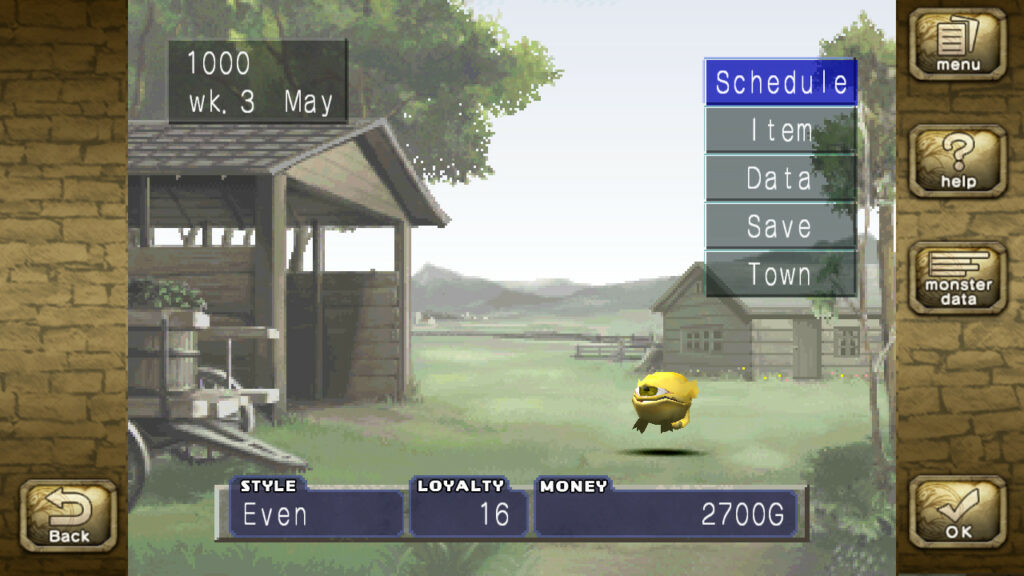 In the originals, there was a great fascination around using CDs with the games. That uniqueness, those surprises like in the course of the series with Dead or Alive or Harry Potter, for example, that’s hard to transfer to a database. Or will there be surprises with the database as well?

There won’t be any big surprises, but the new song database will meet the needs of the current generation of players by bringing all the fun back that everyone had with the original titles in the 90s, but without the need to use physical CDs. This database we developed includes roughly 600,000 songs and players can freely choose from any of them in order to obtain monsters. I think this has really only increased how much fun you can have with the game now. I believe we were able to produce a title that maintains all the fun of the original versions while providing players with a powered-up version of both Monster Rancher and Monster Rancher 2.

In Germany, the complete edition with all 73 episodes will be released on DVD / Blu-ray for the first time. Is this a coordinated re-release? What role does the anime play in marketing around the Monster Rancher brand? Do you think there might be a sequel to the anime in the future or a new anime?

We don’t have any specific comments to make regarding the anime series in general, but the team and I are working hard to ensure we can meet the expectations of all of our fans in 2022 to celebrate the big 25th anniversary of the series.

There will be a new online mode for Monster Rancher 1 & 2 DX. Can you tell us how it works and what they have planned? Are there different modes? Can we play against other players on other platforms and regions?

The online battle mode allows you to play against CPU versions of monsters that other players upload. There is also a ranked battle mode as well. Through cross-play, players can battle with other monster breeders from around the world regardless of the platform they are playing on. We are also preparing a world tournament that all players can participate in, so please look forward to it!

Besides the music database, you are also rebalancing the monsters and there is also new background music, a new battle mode and even new monsters. Is there any other new content planned or possible after the release? For example, you could expand the database!

Nothing to note currently about any new futures we plan to include after release, but we are doing our best to meet the expectations of our fans, so please keep an eye out for future announcements regarding more developments for the series. We hope you can enjoy the new memo feature utilized when raising monsters, the high-speed mode, along with a wealth of other new features that make the game more enjoyable to play than ever.

I have seen a list of over 50 (!) improvements and changes to Monster Rancher 2 DX. Tell us which of the new features that are not on the official website you find the coolest or most important!

We developed a new system that I feel is in line with the needs of the current generation of players. This system allows them to enjoy the game and experience all the fun it has to offer without having to use physical CDs. An original database including roughly 600,000 songs has been added, giving players the ability to choose whichever song they like, which I feel has only increased how much fun you can have obtaining monsters.

As noted previously, we have added in a new memo feature as well as a high-speed mode, and additionally you can now buy several items at once. There are many other new features and subtle adjustments included as well, which makes the game feel smoother than ever.

In the announcement trailer, you say there are „a lot of plans for this anniversary“. I can think of the collaboration with Super Monkey Ball: Banana Mania. What else do you have planned, will it only be about video games? Will there be new merchandise, or more crossovers?

We are coming up on the 25th anniversary of the series, so please look forward to more announcements in the future!

We don’t have anything to announce currently, but we hope that all of our fans will look forward to 2022 as this year marks the 25th anniversary for the Monster Rancher series. As I noted previously, the team and I are working around the clock to ensure we can bring our fans more news in the future!

Besides Monster Rancher, which is your favorite monster game and why?

I’ve played a lot of different monster games, such as Pokémon GO, but honestly I feel like no matter how much games evolve over time, there will never be a game that surpasses Super Mario Bros. and Donkey Kong. I much prefer games that you can play without ever looking at a manual over newer overly complicated games.