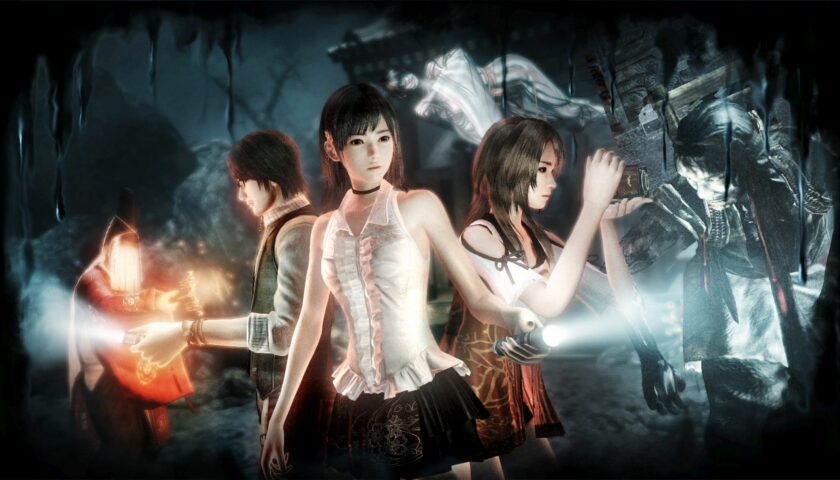 We recently had a great opportunity to ask the developers of Fatal Frame: Maiden of Black Water some questions. They were answered by Makoto Shibata, Series Director of Fatal Frame. 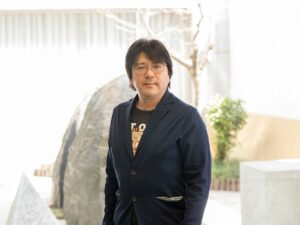 Our questions revolve around the technical implementation of original gameplay elements, costumes and additional content, but also around the sensitive basic theme of the game, changes to the original with regard to the age rating and of course the future of the series and other ports.

Fatal Frame: Maiden of Black Water is out on Oktober 28th for Nintendo Switch, PlayStation 5, Xbox Series, PlayStation 4, Xbox One, and PCs via Steam.

You can obtain them between missions, on the costumes page, using the points you acquired during the game. 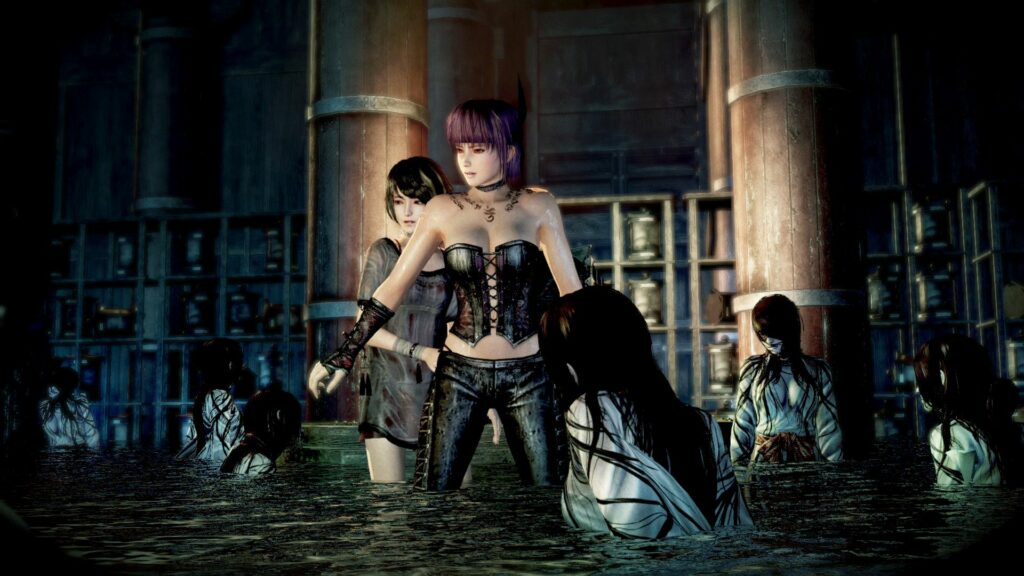 Are you planning to add more new costumes, for example via DLC later? Maybe even more collaboration content, such as the Ryza costume! There are obviously a lot of great IPs and characters from Koei Tecmo. Which one would you like to see in a Project Zero game?

There are no plans for additional DLC at the moment. The digital art book and the character costumes from previous entries in the series that will be released at the same time as the main game will be the only DLC released.

Given the fact that in the original game for Wii U, motion control was a central gameplay element, will the ported game optionally support motion controls?

In the Switch’s portable mode, you can play with the Switch as the Camera Obscura. It also supports the gyroscopic functions of the Switch, PS5, and PS4 controllers allowing you to control the camera tilt with the tilt of the controller.

Porting games from Wii U to newer platforms is great, because there were a lot of very interesting games, made for a very a small audience. But also, some of them used very special hardware options and controls. While you ported Fatal Frame V, what was the biggest problem, and how did you solve it?

One big challenge was to combine the information that was projected on the Wii U gamepad and on the TV monitor onto one screen. Another would be the optimization for each platform’s controller.

Shirazu no Mori is a forest within Mount Hikami, which is obviously inspired by Aokigahara and the legends around this Japanese forest, isn’t it? How did you come up with such a concrete reference at such a sensitive topic? Do you think this topic could affect people struggling with this kind of trauma?

When I chose the theme of Japan’s haunted places, I couldn’t avoid the sensitive topics that come along with it. It’s a delicate title, but by creating a fictional belief that everything is connected by water and returns to water, I had a plan to sublimate a sensitive theme into something beautiful. The story of this game was created with a serious intention to provide a chance for people who are in between life and death to look at death and realize reasons to live.

As for the new photo mode, you hint on the official website that there might be surprises. „Maybe you accidentally photograph a real ghost“ – is that just a gimmick, or is it part of the game somehow? Does the player benefit from it in any way?

By obtaining the Psychic Lens, ghosts from the past games will appear on the screen depending on the location and time.

The original game was rated 18+ in Germany. I know publishers tend to make games that are rated 16+ or lower for getting a bigger audience. Did you make any changes compared to the original? And will all clothes and bikinis stay the same, regardless if it is the Japanese or Western version?

No changes have been made. Also, the costumes are the same for all regions. 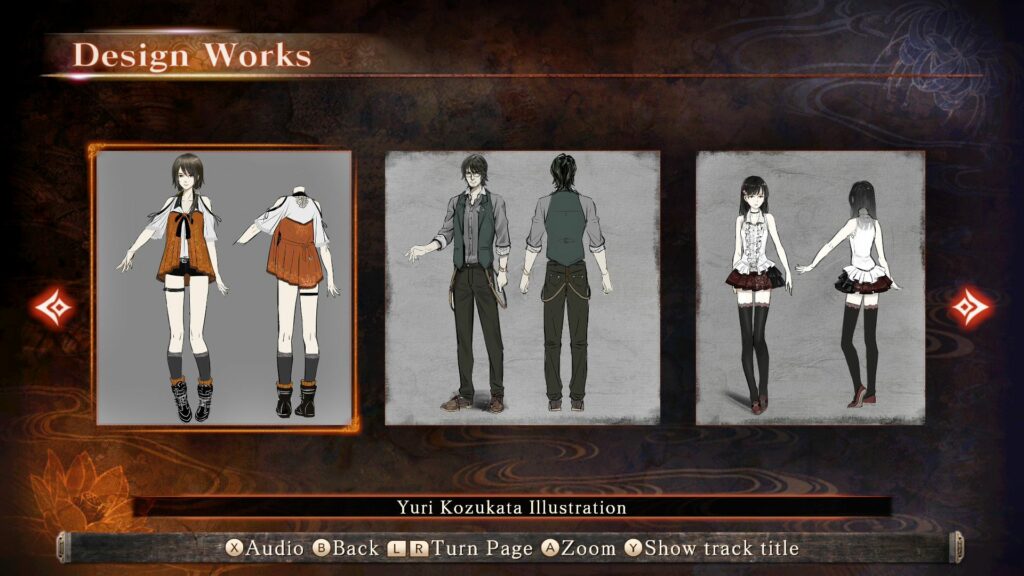 Are there plans to remake or at least port other Project Zero titles or release a collection to current systems? The series has its well-deserved niche, but that sadly makes the older games very rare. A collection could help bring those awesome games to more people! Or… Zero: Tsukihami no Kamen to the West at all!

As this title was prepared for the 20th anniversary of the series, we currently don’t have any plans to develop any other remastered versions. However, the reactions we have received from everyone have exceeded our expectations, so I’d like to consider this moving forward.

It’s no secret that remasters and ports are often used to draw attention to old brands again. Before developing new games, how often does Project Zero V have to sell for a Project Zero VI to exist? (laughs)

We didn’t release the remaster for the sake of making a new game, but we hope that this game will be played by many users on several platforms.

And finally: What’s your favourite tragic ghost story in the series?

I have a strong connection to all of them, but for the second one, Crimson Butterfly, I wanted to focus on the story and provide a game that was scary and sad, yet conveyed the feelings of the characters.