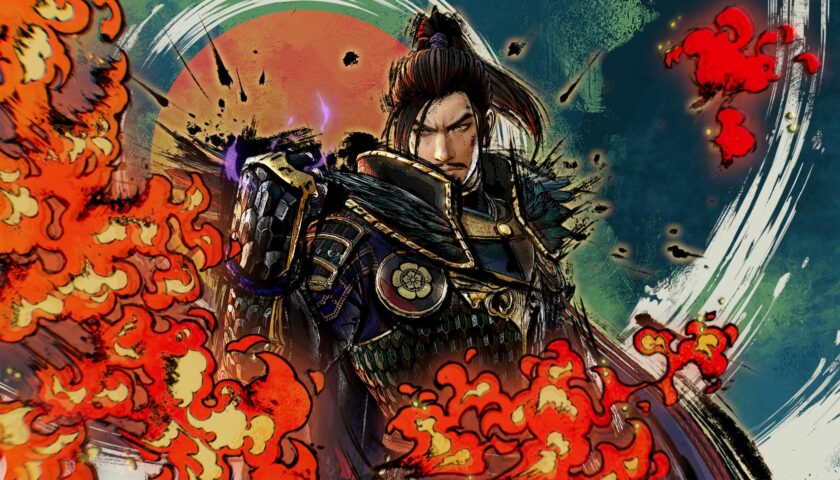 If you’ve recently found the Musou genre with games like Hyrule Warriors or Persona 5 Strikers, then you should take a look at Samurai Warriors 5. You do not need any previous knowledge. While Samurai Warriors 5 is the fifth part of the series, it sees itself as a reboot of the first part.

But now have fun with our interview! 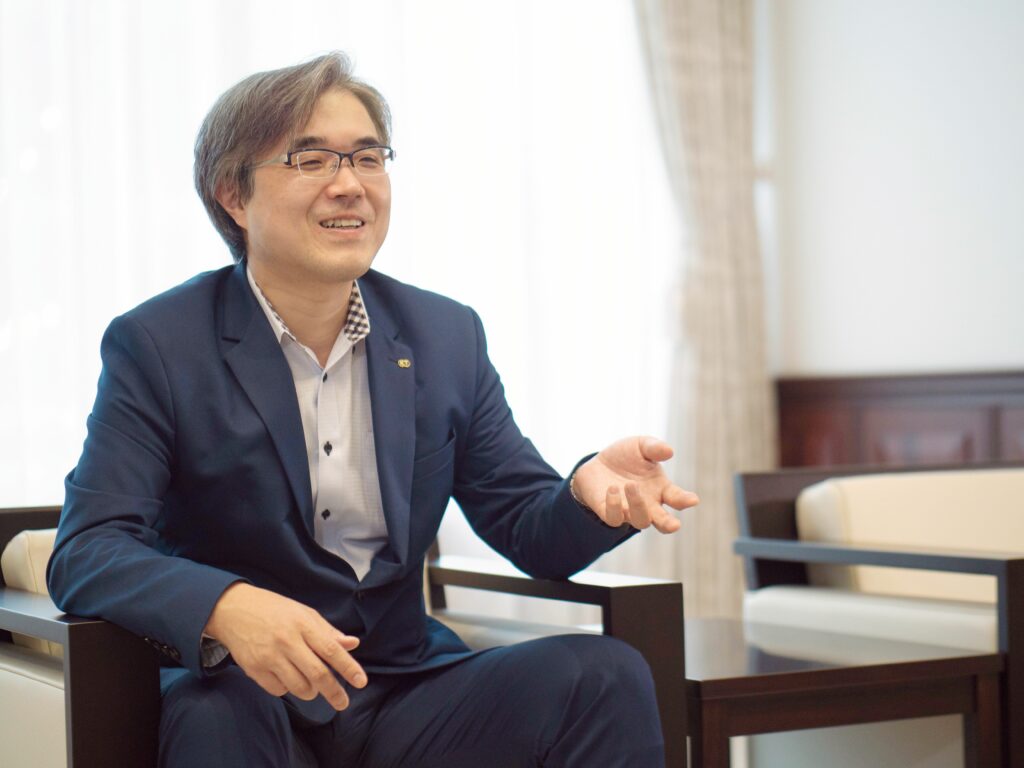 I think reboot would be an accurate way to describe this title as we are reimagining the original Samurai Warriors this time around. The characters and visuals are taking on a new look, and the story is set before the first title, with Nobunaga Oda and Mitsuhide Akechi as the main characters.

As a newcomer, Samurai Warriors sounds very complicated. Sengoku era, Daimyo Yoshimoto Imagawa, social orders. Do you need to be familiar with Japanese history and culture to enjoy Samurai Warriors 5?

I think this title will be easier to understand as we are focusing on two main characters, Nobunaga Oda and Mitsuhide Akechi, and we go in-depth into their stories. This should also make it easier for new players who do not have any prior knowledge of this era to enjoy the game.

Let’s say I’m well versed in Japanese history and culture. How close is Samurai Warriors 5 to real history? Are the events from the game based on historical events, or were scenarios invented for a better narrative structure and entertainment?

We have been making games that focus on Japanese history for quite some time now, so we do put a lot of emphasis on historical facts, but if we don’t change anything then we can’t surprise the player, so we make sure to mix in original content as well, which we are doing for Samurai Warriors 5 as well.

The Musou Frenzy attacks are really beautiful, thanks to the fact that they are depicted in the style of Japanese ink painting. We were able to already see them in the first trailer. Please tell us more about them.

These are attacks that have always been a part of the series, and are incredibly powerful special attacks that can be used under specific circumstances. We have greatly changed the visuals for this title, so we have changed these attacks to feature 2D instead of 3D scenes, and have incorporated Japanese art elements and ink painting effects, while also adding in a very seamless transition into the attack itself. You can witness these new distinct visuals at just the right times during battles. 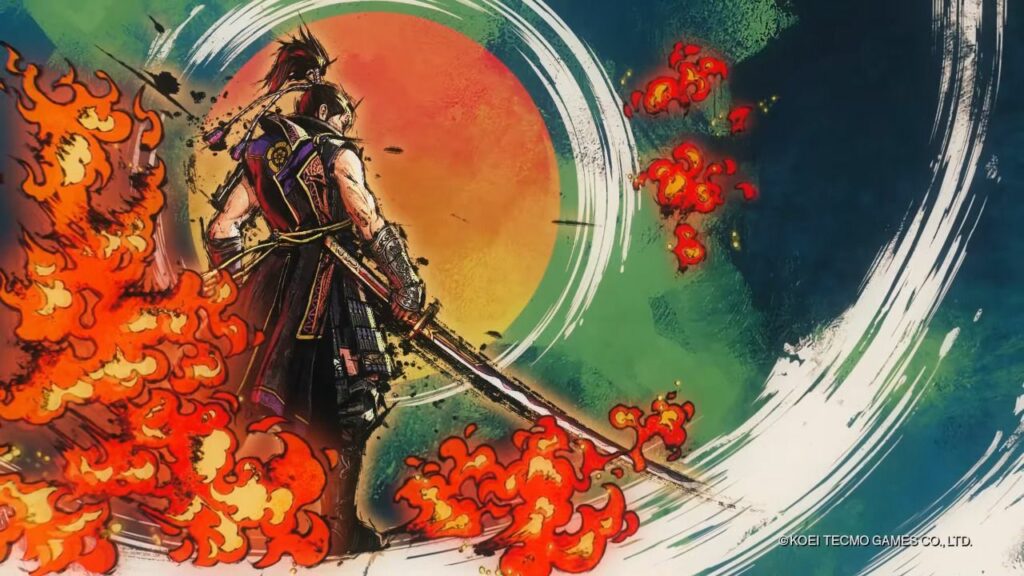 As a Musou game, Samurai Warriors 5 obviously needs to display a lot of objects and people on one screen. The game is also releasing for the technically weaker Nintendo Switch. Can you still guarantee good performance?

As the performance of each hardware varies per platform, there will be differences in the frame rate and number of units that can be displayed on screen at once, but we are working to incorporate a visual style that will make it more difficult to perceive these differences, and I think this has been successful so far.

Musou games are not as popular in the west as they are in Japan. While games like Dynasty Warriors and Samurai Warriors have been releasing in our region for a long time, the genre received more attention from crossover games like Hyrule Warriors (Zelda Musou) or Persona 5 Strikers. Can players of these games also enjoy Samurai Warriors 5?

I think this is due to the fact that we have been modelling the games on Japan’s Sengoku period since the start of the series, so it is easier for Japanese players to enjoy them. As noted previously we are focusing on the period from the Ōnin War up to the period in which the first Samurai Warriors takes place in, so players that have played the crossover games will definitely enjoy these games even without previous knowledge about Japanese history.

It’s completely hypothetical, but since we’re on the subject of crossovers: personally, which Musou crossover would you like to see? For me, it would be Yakuza. Rampaging through the hordes with Kazuma Kiryu or Goro Majima would be awesome.

If the series would work as an action game then it’s definitely possible. While I don’t have any ideas on how to make this a reality, I think Mario would be my pick.

I know that Samurai Warriors is called Sengoku Musou in Japan. That means the series will stay true to the Sengoku era, right?

The Samurai Warriors series is very popular in Japan, and we plan to continue to utilize the Sengoku to Edo periods of Japanese history as the setting for each title as there are a lot of fascinating historical figures during these eras.

I read you’ve been playing video games since you were young, and you liked Romance of the Three Kingdoms even back then. Also, that you always wanted to develop games. You started at Koei as a programmer, and now you’re President & Director. What a glorious path! Do you still have a dream or fantasy when it comes to video games? Or are you already living your dream?

I still love games to this day. Whenever I have free time I always make sure to play games. I think there is a lot of untapped potential for games. While games have been really enjoyable up until this point, I am looking forward to more AR, MR and VR games that allow you to use gadgets to experience an alternate reality.

Mr. Koinuma, thank you very much for your time!

Samurai Warriors 5 will be released on July 27, 2021 for Nintendo Switch, PlayStation, PCs, and Xbox. There will be a physical release for all consoles mentioned.