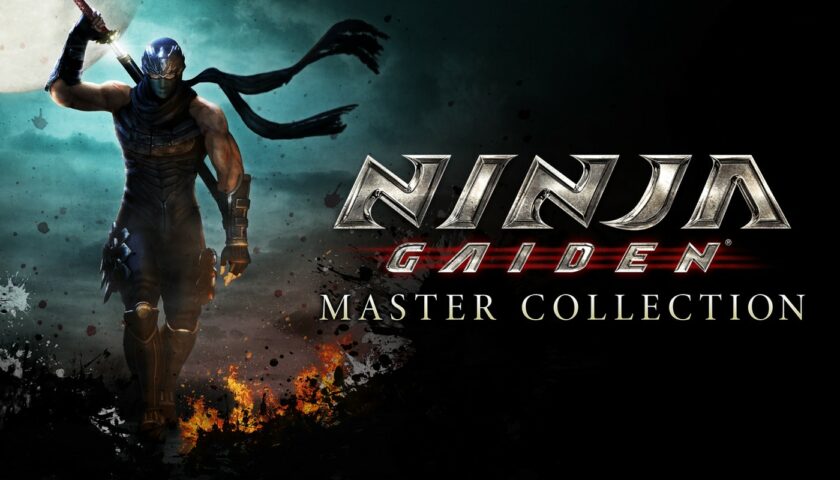 We recently published our interview with Head of Team NINJA Fumihiko Yasuda and, based on our experience with other interviews, we decided to publish the full English script as well. On the one hand, it’s the original. On the other hand, people don’t have to translate our German interview back into English and fans don’t need to use faulty machine translation to read it.

Please don’t quote the interview as a whole on your website, but link to this page instead. Thank you. Unsere deutschen Leser finden das Interview hier. Have a good read! 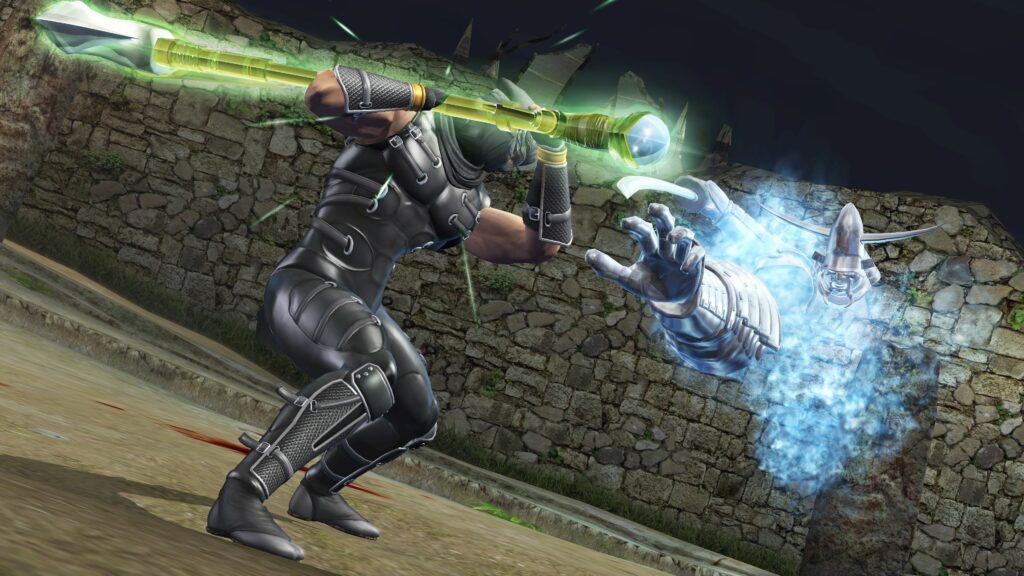 By releasing the Ninja Gaiden Master Collection you make the essence of the Ninja Gaiden series available for current platforms. Some of the games are more than 10 years old. What technical improvements were implemented?

With the advances in hardware, the graphics and processing speed have improved. The Switch version is 720p, and the other platforms are 1080p and 60fps. It is 4K resolution and 60fps for PS4 Pro, PS5, Xbox One X, Xbox Series X/S, and when hardware conditions are met for the Steam version. The resolution and fps may fluctuate during gameplay, and of course to play in 4K players will need to have a 4K TV or monitor.

As a console, Nintendo Switch enjoys great popularity worldwide, but it obviously has the lowest performance of the platforms for which the Master Collection will be released. Were there any problems porting to it? Can we look forward to a smooth gaming experience on the go?

In the Switch version, it is 60fps and 720p in both docked and undocked modes. They might fluctuate during gameplay, but it has been designed to prioritize stabilizing the frame rate so that the game can be played as comfortable as possible.

Are there aspects in regard to content or gameplay that you would have liked to change for the Master Collection but were unable to? What would these be?

Since they are classic games, there are individual actions and specific details in the stage settings that I could fuss over and go on & on about. But if we were to change these elements they would have ended up becoming very different games, so we ultimately decided to preserve the integrity of the original series and dropped the changes.

„Tag Missions are not supported“

The Master Collection is supposed to include the previous DLCs in addition to the games. Are there any exceptions? Did all the content and costumes really make it into this Master Collection?

All of the costumes and DLC are included, but online features such as Tag Missions are not supported.

It is the same content as the original NINJA GAIDEN 3: Razor’s Edge. We did not make any adjustments for the rating.

Yaiba: Ninja Gaiden Z, the last title in the Ninja Gaiden series for the time being, was released in 2014. It was a spin-off, released about seven years ago. The game received very mixed reviews. Why wasn’t it developed by Team Ninja? I guess it was planned to find some new ways?

We had accepted an offer from the developers at the time, and it was positioned as a spin-off project created outside of Team NINJA. There was also at the time a push to adopt some western development approaches.

Ninja Gaiden is a world-famous brand, but it was also on hiatus for a very long time. Gamers who are 25 years old now may never have played a Ninja Gaiden. Does the Master Collection serve as a method to bring attention back to the series?

Obviously we want our long-standing fans to celebrate this release but we think that those new to the series such as a 25 year old gamer of today can also really enjoy the game. The Ninja Gaiden series hallmark has always been its amazingly precise control response which is deeply rooted in Team NINJA’s action style. Even though you’re faced with enemies in every junction, Ryu Hayabusa is your formidable weapon to command each battle as you master the controls. I hope players will try and learn each of the many actions to fully experience and enjoy the game.

Let us say the Master Collection becomes a commercial success, which it most likely will. Do you have anything to say to all the loyal fans who crave a Ninja Gaiden 4? What would have to happen for there to be a Ninja Gaiden 4? Hypothetically speaking of course!

There is much truth to the fact that Master Collection was made possible by the encouraging comments from our fans. Team NINJA will dedicate ourselves to working on new projects, so we hope you will continue to voice your support. 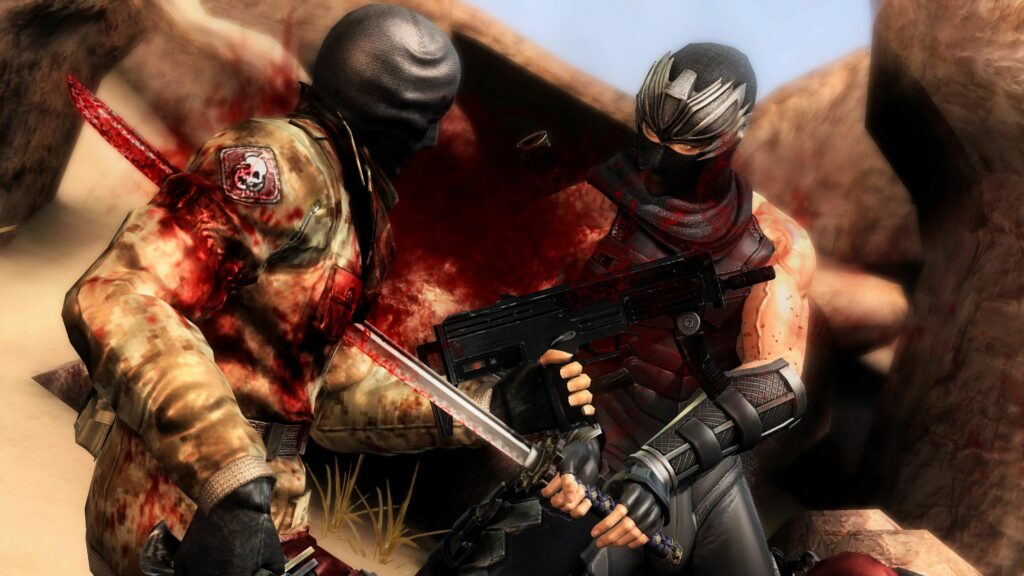 „We’re waiting for our invite.“

There are still two unannounced characters in Fighters Pass 2 for Super Smash Bros. Ultimate. So I know you can’t talk about that today. But let us say Ryu Hayabusa were a Smash character. Which other character would you like to smash as Ryu Hayabusa? Maybe Sephiroth? That would be a legendary and gritty fight.

Well, if we were able to take part, I’d like to see a battle between Sephiroth and Ryu Hayabusa. And of course, Link too. We’re waiting for our invite.

You said in another interview that without Ninja Gaiden, the Nioh series would not have existed. By now, Nioh is at least as famous and successful as Ninja Gaiden. If you had the chance to establish yet another brand, what would the focus of this third brand be? What would you be interested in?

I don’t think there would be a change to the central focus being on action, but I’d like to try something I’ve never made before like an open world design or even explore the sci-fi realm.

Thank you very much!