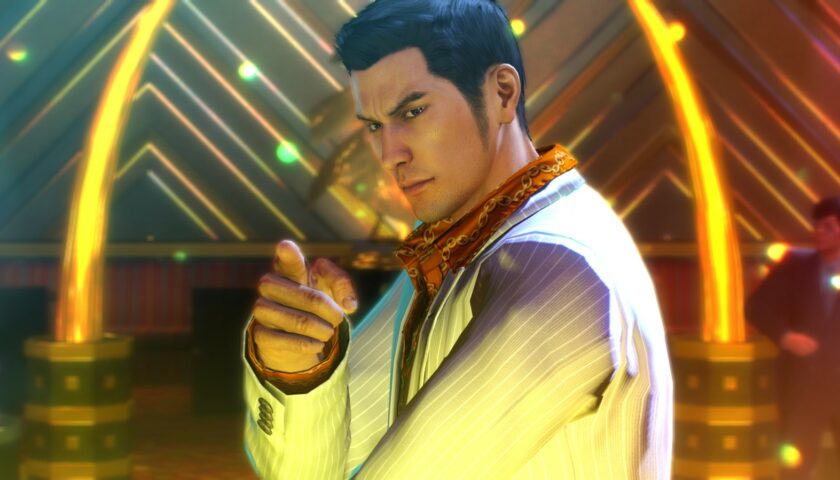 Since our interview with Daisuke Sato (Head of Ryu Ga Gotoku Studio) gained a lot of attention last night and people started to translate it from German to English and other languages, we decided to release the full English script, so fans don’t need to use faulty machine translation to read it. Please don’t quote the interview as a whole on your website, but link to this page instead. Thank you. Unsere deutschen Leser finden das Interview hier.

In recent years Yakuza’s popularity in the West has skyrocketed. What do you think changed?

In Japan, the first entry in the Yakuza series released in 2005 on PS2, and was then released a year or two later for the Western market with an English voiceover, but at that time it was only accepted by a small portion of the audience who had an affinity with Japanese games. I think this was because we didn’t have a proper understanding of what made this title viable and popular in the West. We continued to localize and release the sequels, but the sales in the West did not quite meet expectations, and Yakuza 5 was available as a download-only game on PS+ and was never officially released.

The tides changed around the launch of Yakuza 0. This was around the time that Sega had a merger with Atlus, and Atlus USA staff was equipped to launch Japanese IP in the West, given their extensive experience with brands like Persona. I believe that there were two overlapping factors that played a major role in the success of the Yakuza series as we see today, and the first was this merger. The second was that the series had gone on for years at that point, making the barrier to entry on the higher end, but Yakuza 0 happened to be an optimal entry point since it was a prequel. In addition, Yakuza 0 was well-received, which was also a key to the success of the series.

Do you think the English dub of Judgment and Yakuza helped the series to find new audiences? Would you consider adding more languages in the future?

I do think that the English voiceover helped find new audiences. Unlike movies, it could get difficult having to read subtitles while also playing through a game, so I feel that it would be much easier if you can listen to a language you understand. We completely understand that this is a vital part of the user experience and would like to expand to other languages, but because implementing voiceover is very costly, we need to evaluate the viability from a business standpoint as well. We are also considering localizing the subtitles and text into even more languages, so we’ll observe the reaction to those.

Yakuza 7 was the first game with a German localization (and other languages). How were the multiple translations coordinated internally?

Sega of America coordinates the translation from Japanese into English, and then from English into the growing number of other languages we support. When possible, we dedicate ourselves to supporting their efforts with programmers and artists who do the graphic text, UI, and more, to ensure each language’s localization feels unique and authentic.

Can we expect the upcoming games to be in multiple languages?

We want more people to be able to play the game, so we are definitely considering more languages.

Does the Ryu ga Gotoku Studio consists of multiple teams working on different games or how are you able to release new titles almost yearly?

We’re often asked if we have several teams for efficiency, but in fact we are a single team. Recently, our pacing has changed, but we used to produce one new game per year, which really was basically 10 months of development per game. Now that I look back on it, we were working at a ridiculous pace (laughs), and the reason we were able to accomplish that was because each staff member on each part of the team were experts in their respective field.

The main focus of this title is the story, but while creating the main plot, we’re working on the battles, adventures, side stories, design, and programming all in parallel. Even if the story wasn’t finalized, we start from where we can and work our way up. Of course, as the story developed, we were often forced to revise these other elements as well. It was not the most efficient way to create the game, but I feel that we were able to pull it off because our staff working on each of these areas had the correct professional intuition that it would turn out the way it was supposed to, and each section had a very high level of horizontal cooperation.

It’s been a while since the last spin-off title. Majima is a very popular character. Will there be more spin-offs in the future?

We have no plans currently. We made Majima a protagonist once in Yakuza 0, since he was just so popular, and it seems the fans were very happy about that. Maybe someday if there is to be a project proposal for a Yakuza 0-2, people will be able to play as Majima once again.

Fans are still hoping to see Ishin and Kenzan localized someday. Under what circumstances would you consider a localization?

Personally, I would like for these titles to be localized and enjoyed by our Western fans. We were prioritizing regaining our ground with the series in the West from Yakuza 0, so time just flew by without an ideal time to release these games. In my opinion, the action is one of the best in the series, so I’d like to localize them if we get the chance. However, the game is also close to 7 years old, so we may need to put in additional work to remake it instead of a simple port, so the decision is a bit more complicated.

Compared to the likes of Ishin, there is no way to get around it without completely remaking these titles, so it’d be much difficult. Since Kurohyō is a PSP title, bringing this game to modern consoles would be especially challenging.

First of the North Star: Lost Paradise was an unexpected crossover between two franchises. Would you consider doing more of them in the future?

We don’t currently have any plans, but I think there’s always a possibility if there’s a crossover that we feel would be a good match with Ryu Ga Gotoku. However, for better or worse, I don’t think RGG Studio will be able to make the original work exactly as it is, so it becomes a matter of how much of our originality the collaborators will be able to tolerate.

Now that Yakuza is taking over Xbox on a large scale and „Like a Dragon“ has been released for multiple platforms at the same time: Is this what you also plan for future releases? I’m talking about publishing games simultaneously on all platforms in the future.

We released the Yakuza series and Like a Dragon on multiple platforms because we wanted more Western players to have the opportunity to play our games. In that sense, we will be considering multiplatform releases in the future, and would like to aim for worldwide simultaneous launches. I can’t promise you anything here, but with the business side in mind, we would like to bring the games to everyone in a way that is most optimal possible.

Is there a mini-game you or the team are particularly fond of?

It’s really hard to pick out of all the mini-games, but I personally like Cabaret Club management. I also enjoy the business management in Like a Dragon. This may be just because I happen to enjoy simulation games to begin with. (laughs)

Ichiban Kasuga is very fond of Dragon Quest and you can even tell in the gameplay. What other games does he like? Musou would also be a good fit!!

Ichiban Kasuga grew up without a family and was raised by a manager of a brothel and the women who work there. He wasn’t brought up in a very privileged environment, so he probably wasn’t given many video games either. I think he couldn’t afford to buy the latest games, so he probably played Dragon Quest over and over many times. 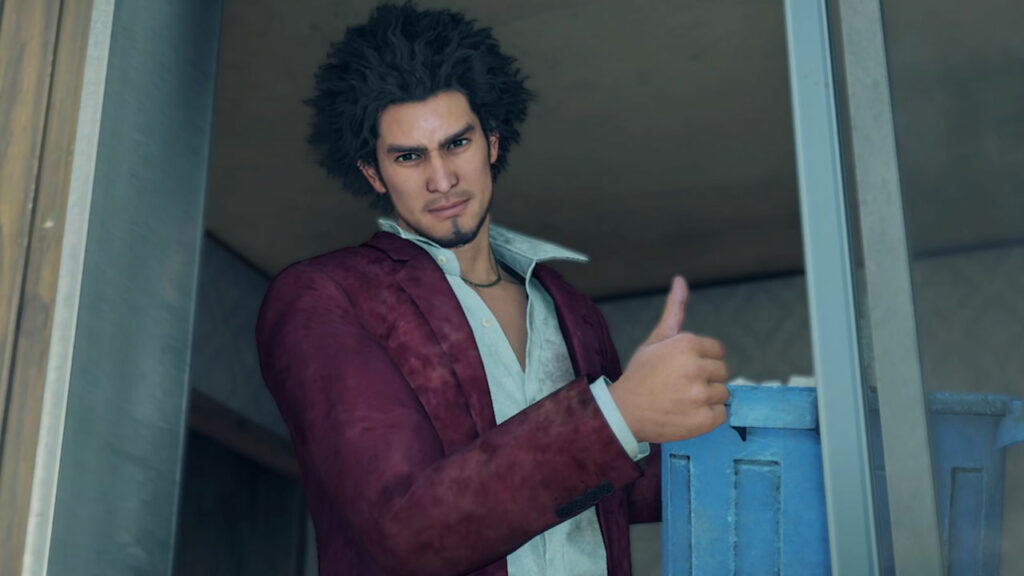